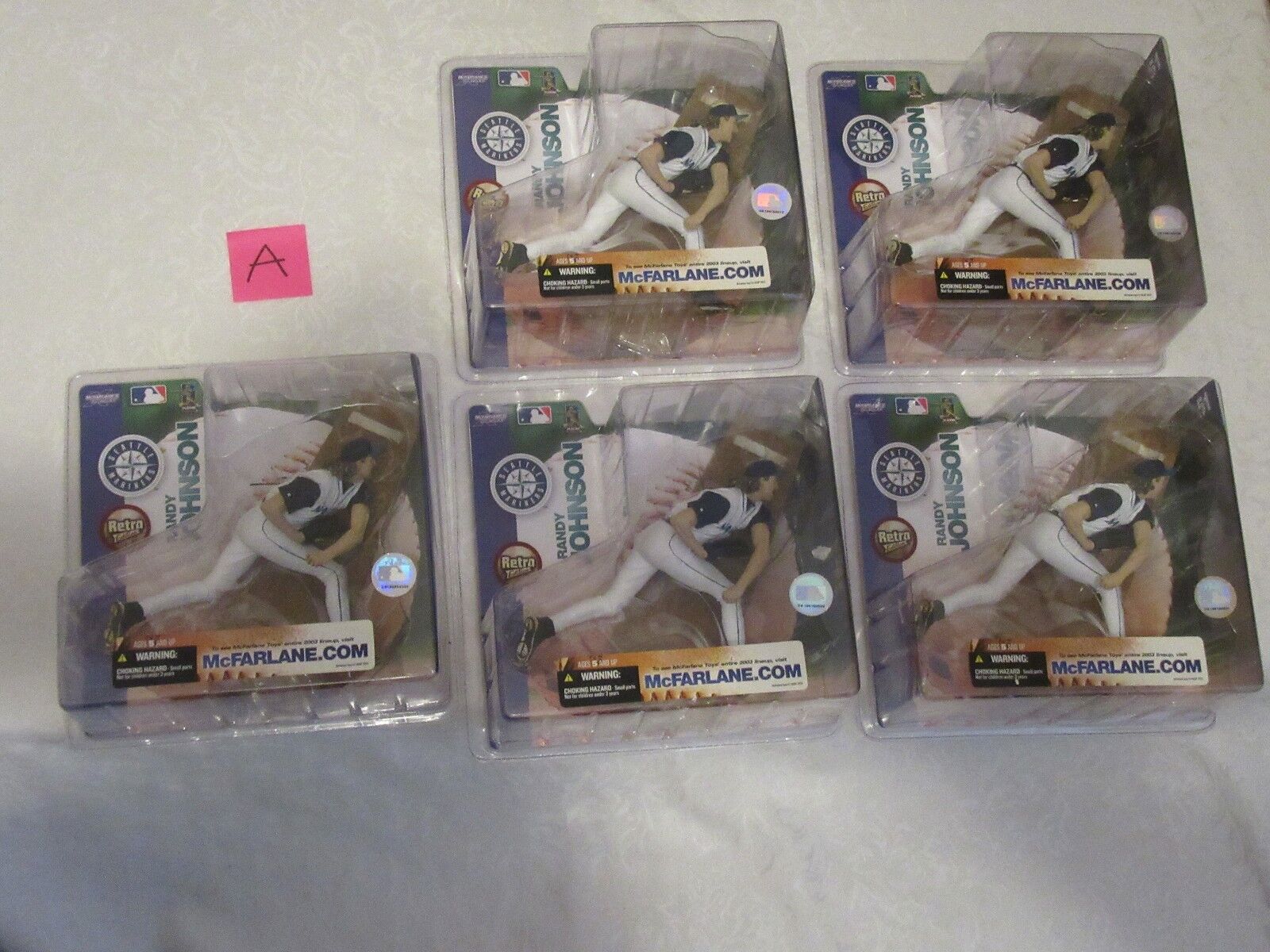 The clash of the two cultures and the challenge of collaboration

But the deepest point of all — buried a little too deep, perhaps — is a practical problem that remains as pressing today as it was in 1959: how to reconcile technical expertise with the demands of policy and politics. In short — have we really had enough of experts?

The historian Lisa Jardine highlights this sentence in Snow’s argument: “It is the traditional culture, to an extent remarkably little diminished by the emergence of the scientific one, which manages the western world.” We didn’t decide we’d had enough of experts in 2016; we made that decision long ago.

As Snow pointed out in a series of lectures he gave at Harvard in 1960, published as Science and Government, grave mistakes can result not only from a vacuum of technical knowledge in politics, but from a monopoly — the single expert, unchallenged. He cited the allied bombing of dense urban areas in Germany during the war, which not only took a terrible toll on civilians, but failed in military terms by sparing industrial targets. The source of the problem was a flawed statistical study by Winston Churchill’s scientific adviser Frederick Lindemann that no one had both the technical skill and the political clout to challenge. It is not enough to give political influence to a physicist or an economist. The corridors of power must ring with scientifically informed debate.

None of this is to assert the superiority of a technical education over a classical, literary or vocational one, although Snow sometimes seemed to yield to that temptation. We don’t need a parliament full of chemists any more than we need one full of classicists. We need a mix. Like scientific research, good policymaking is now a team effort. It requires different perspectives and a range of specialist expertise. We all must learn to work with people who see the world very differently. That wasn’t easy to do in 1959. It is no easier today.

Written for and first published in the WWE Wrestling Classic Superstars All American Sgt Slaughter Action Figure on 3 May 2019.

Is Thanos a good model for economists? On balance, no

How to be more creative

I was on the TED Radio Hour this week; they were kind enough to give me both the first and the word on the subject of kickstarting creativity.

If you’d like to read more on the subject I would – of course – recommend my book, , which gave me the research base for both of the TED talks and the interviews around them.

Perhaps David Epstein’s new book, Range, which sings the praises of broadening your horizons. I’m a couple of chapters in and enjoying it very much: good stories, well-researched. Epstein, an experienced and thoughtful sports writer, points out that what works in sport is actually not a very good guide to what works in life, because in life the rules are unclear, feedback can be patchy, and in general we need the widest possible base of experience. Recommended.

A very different book is A Mind At Play by Soni and Goodman – the first biography of Claude Shannon, one of the pioneers of modern computer science and the creator of information theory. Shannon’s an interesting subject in part because he’s still underappreciated outside his own field, and in part because his creative arc was complex and frustrating. He seems to spend an awful lot of time goofing around and wasting his talent. Was it wasted time? Or was it fundamental to the process? I’m not sure myself. I’ll write more about this sometime.

And I must recommend (again) Twyla Tharp’s a wonderful practical guide to creativity for anyone in any field at any stage of their career.

Tim Harford is an author, columnist for the Financial Times and presenter of Radio 4's "More or Less".
Learn More ›