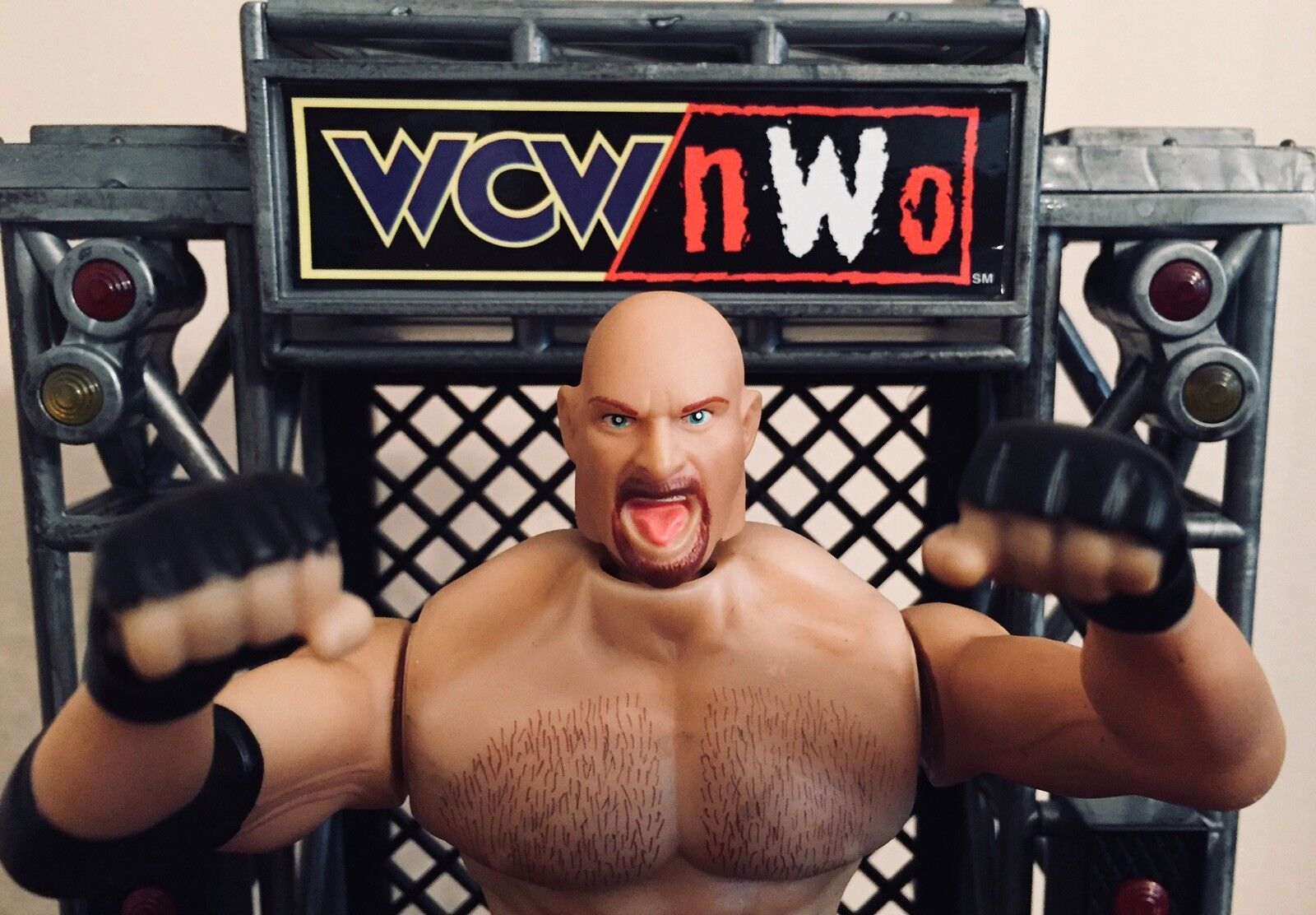 Transformers G1 Optimus Trailer (some Breaks) and Cab
She said she’s sorry and she thanked cops, so the station took her back.