The Mountain in the City's Backyard 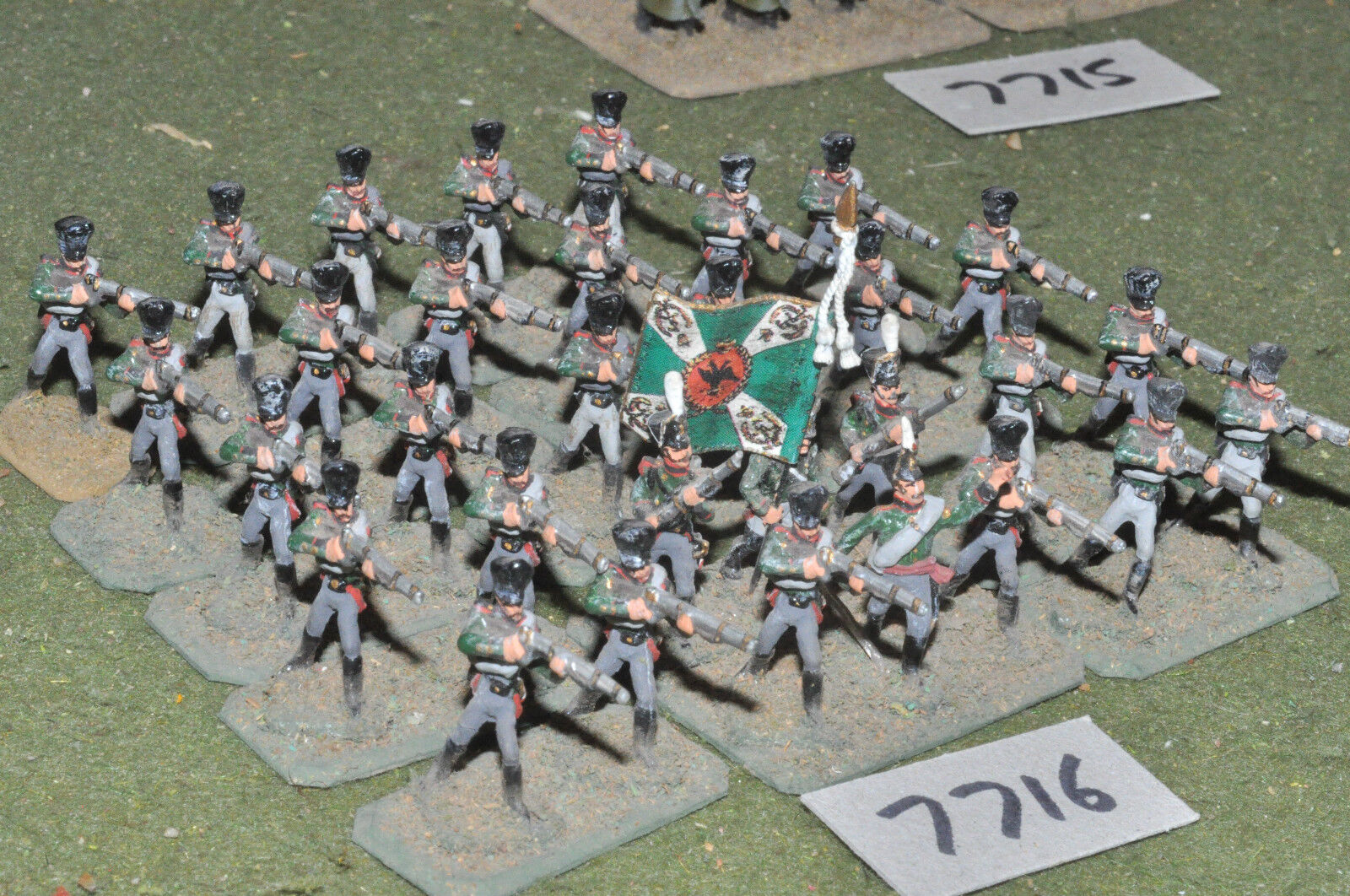 San Bruno Mountain is one of the largest public open spaces in urban America. Our programs conserve and nurture the mountain's unique ecosystems - home to 13 rare and endangered plants and four federally listed butterflies.

Our goal is to conserve all land on and near San Bruno Mountain as public open space. We work with local landowners, donors, and government officials to ensure the protection of areas that are eligible for development.

We protect and restore the habitats of San Bruno Mountain's rare and endangered species with the help of local communities.

Through guided hikes, educational programs for schools, native plant sales, film screenings, and slide shows, we educate the community about the remarkable life of the mountain and the importance of protecting endangered species and their habitats.

Explore San Bruno Mountain's less-traveled canyons and learn about their history and ecology on this docent-lead hike. Paul's hikes are one of our most popular events!

Don't miss wildflowers on the south slopes! Join the SSF Weed Warriors for their restoration work on the Mountain's south slope – and get some exercise! The non-native invasives are a constant battle so we need all the weed warriors we can get! Only heavy rain would cancel - so come prepared. Friday and Saturday 9am to noon.

Fall on The Mountain brings us cool foggy days, sprinkles of rain and Nature’s berry bonanza to the delight of both resident and migrating birds. Doug keeps his eared perked up for arriving wintering warblers, and eyes up for migrating raptors passing through on their way to breeding grounds.

In his Mountain Journal for Summer 2018, Doug addresses the importance of our fog - and reminds us that this source of moisture is a critical factor for our coastal flora. As we endure our typical summer of fog, it’s a good time to remember that many plants on San Bruno Mountain depend on this summer regime for survival.

Conservation victory for San Bruno Mountain’s famous foothill! Read about the successful efforts to protect a sizable portion of Sign Hill for public use and local biodiversity.

You have to get up as early as Doug to come across a coyote pup on San Bruno Mountain! Some late rains made for beautiful wildflower displays, and Doug and fellow botanizer Mark found more interesting flora - what a special place.